Rosanna Lyons was born in the tiny Irish village of Johnswell, located in County Kilkenny. By the age of three, people had begun to remark on her exceptional artistic talent. She attended college at Limerick School of Art & Design, and was recruited at the tender age of seventeen by Sullivan Bluth, a major American animation studio, which had noticed her strong life-drawing skills. Later she went on to create effects animation and design work for such studios as Steven Spielberg’s Amblimation, Walt Disney Studios, and Dreamworks. She contributed to such projects as The Hunchback of Notre Dame, The Prince of Egypt, The Road to El Dorado and many others. 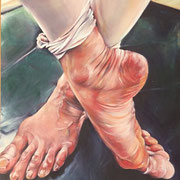 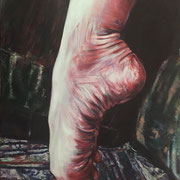 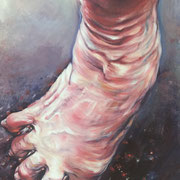