MoMA describes Social Realism as “A movement that flourished between the two World Wars in response to the social and political turmoil and hardships of the period. Artists turned to realism as a way of making art easily accessible and legible to the wider public, often portraying their subjects—including well-known figures and anonymous everyday workers—as heroic symbols of persistence and strength in the face of adversity. Through their work, they aimed to call attention to the declining conditions of the poor and working classes, and to challenge the governmental and social systems they held responsible.”  Social Realism was an art movement that saw the goal of art as something more than art for art’s sake.  These artists saw art as being a tool for bringing strong political and social commentaries to the masses.  It was art for the sake of the forsaken.
Does the early to mid-Twentieth Century art movement of Social Realism, relate in any way to the contemporary concerns of American art? Social Realism is a very broad term for painting (literature or other art) that comments on contemporary social, political, or economic conditions in a realistic manner.  Often the term carries with it the suggestion of protest of propaganda in the interest of social reform. Curated, critiqued, and censored, contemporary art searches for a rhythm that moves in flux with society, adapting to concepts, techniques and trends that have become popular avenues of artistic expression, allowing for social realism to make a revival. Social realism has evolved into a timeless-means for celebrating individuality and the character of its subjects today.  Social realism, a young yet piercing art form, evolved into a means for appraising ordinary people’s true character, personality, and style, and furthermore, diminishing society’s tendency to reduce people to its desired perception of them and hierarchical structures. Instead, contemporary social realism shines a light on people's brilliance and individuality.
The past few years have brought about an astronomical shift in societal perception, by which the purpose of social realism has been rejuvenated.  Although a lot of these issues have always been present, there has been a surge in concepts such as ‘passing the mic’ - a catchphrase describing the need for non-marginalized people to give marginalized communities the opportunity to take up space and tell their own stories, rather than having someone else do it for them - and striving for equality. This covers issues relating to race, gender, sexual orientation, and class, which one can only hope is being recognized as more than a trend and are here to stay.
Participating Artists 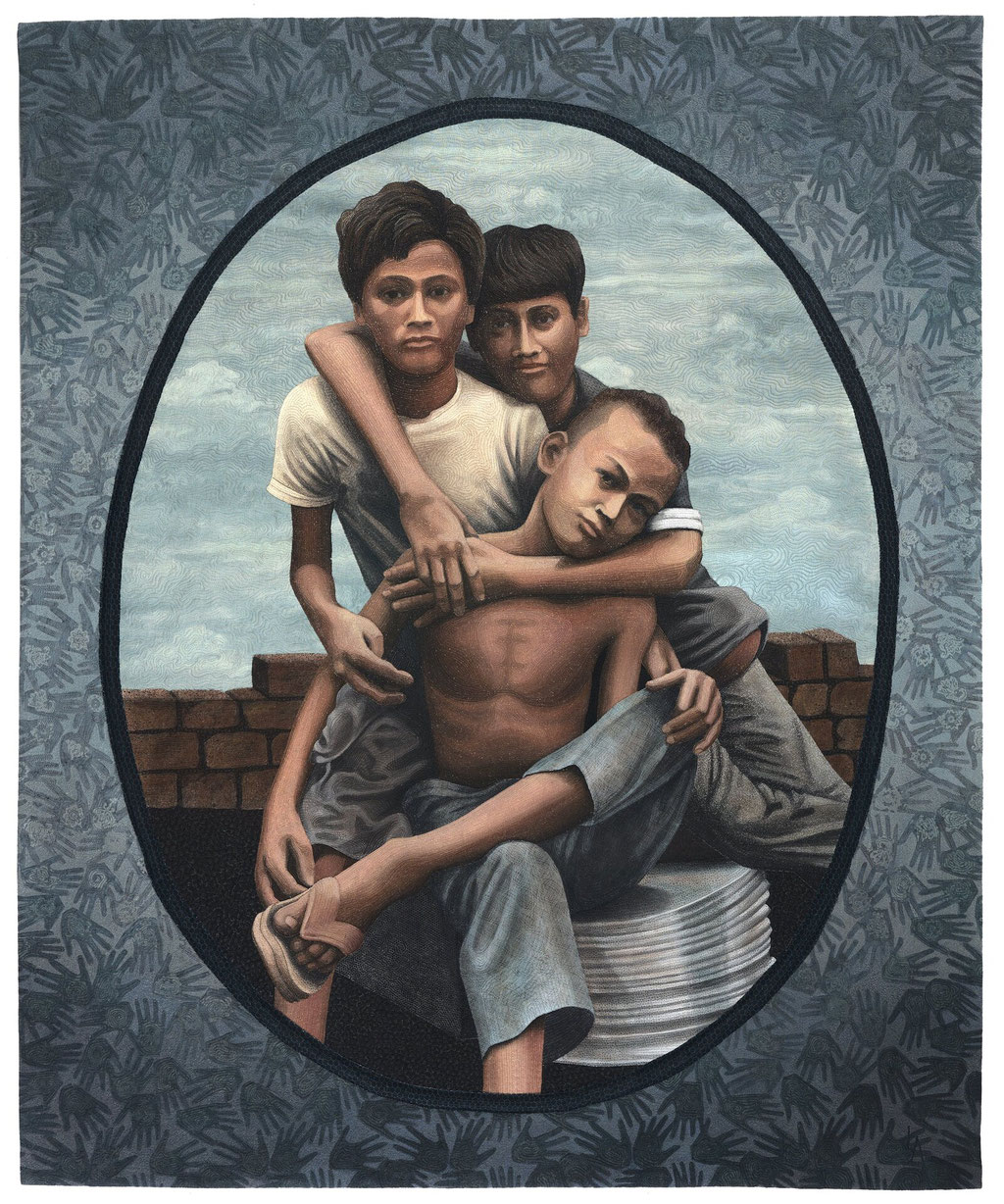 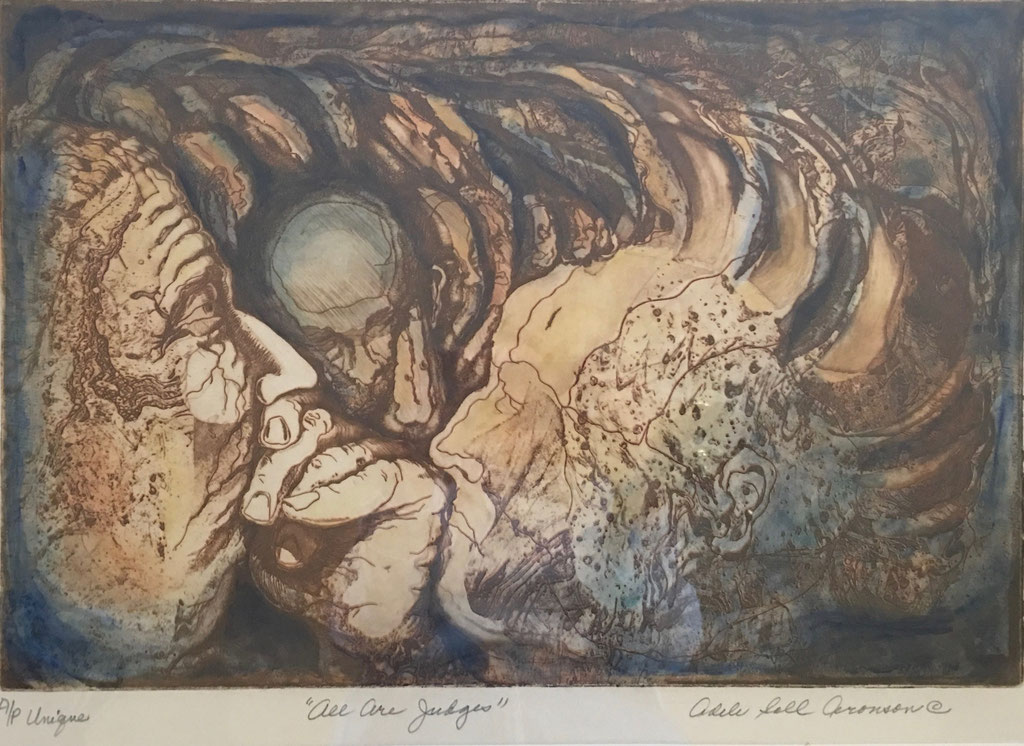 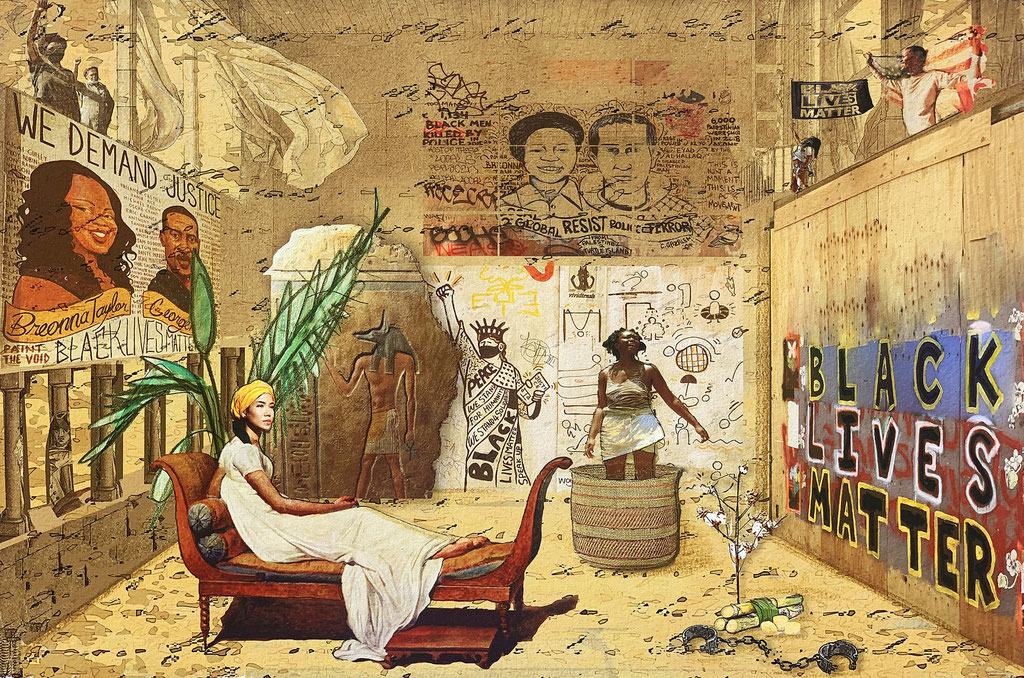 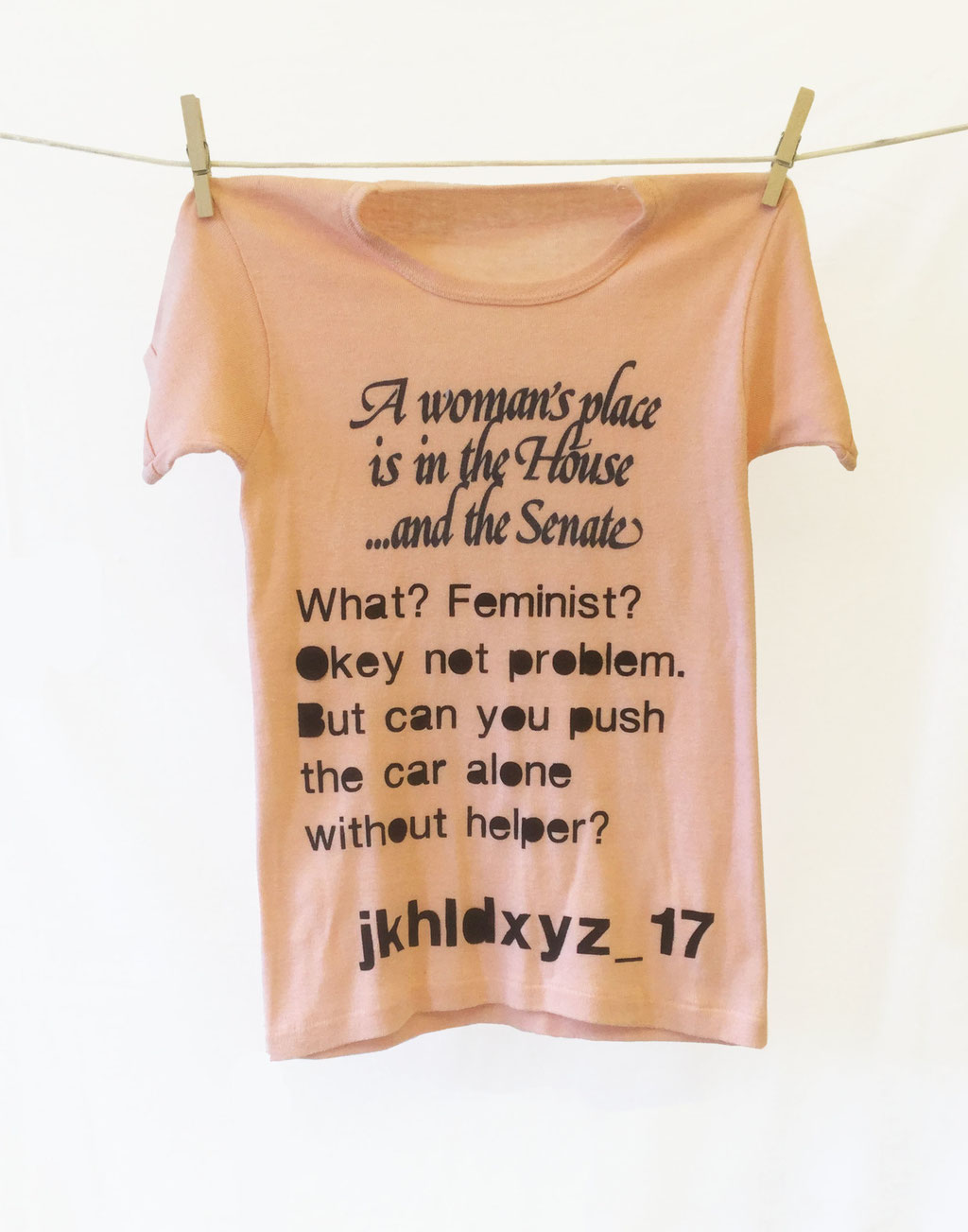 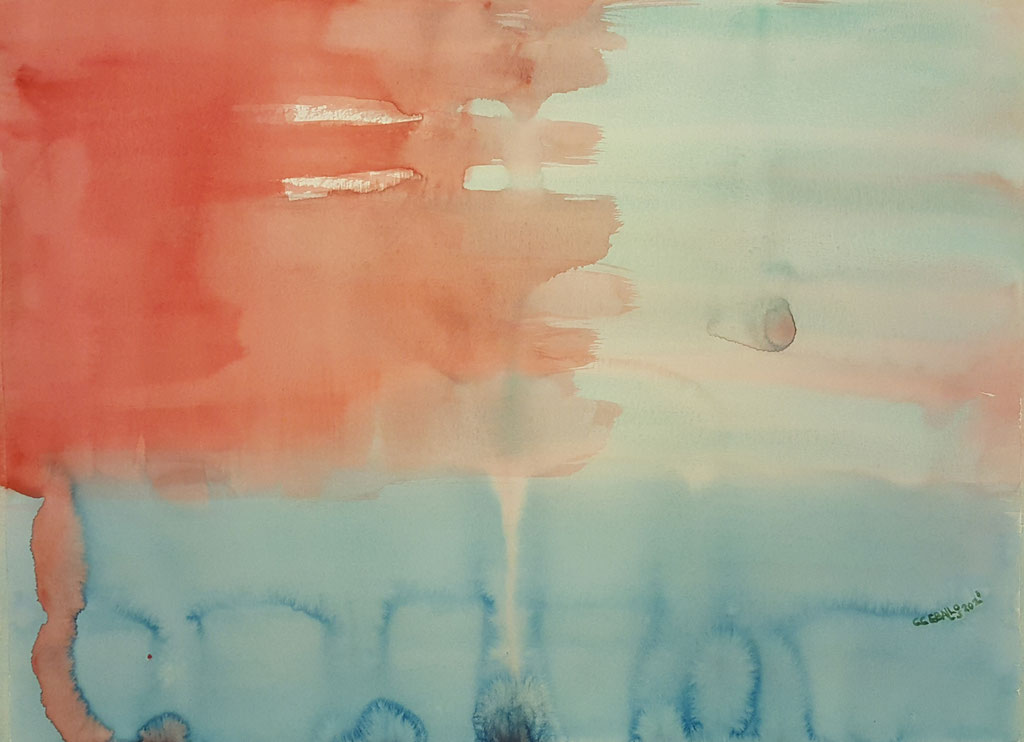 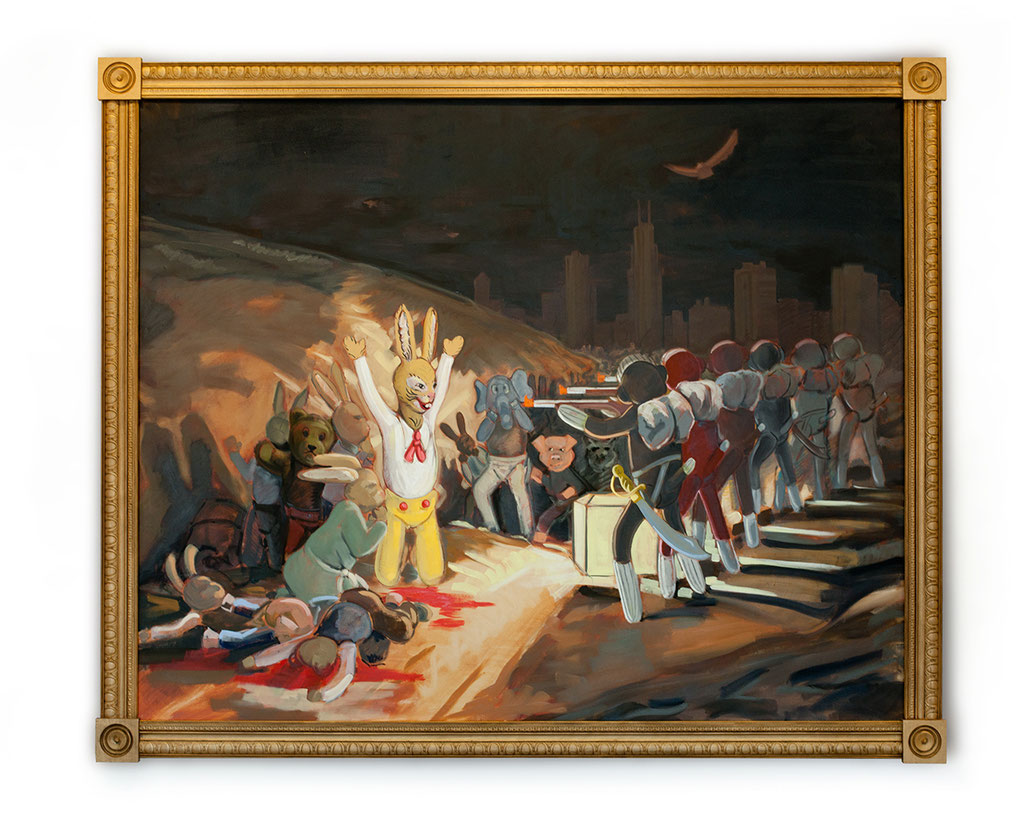 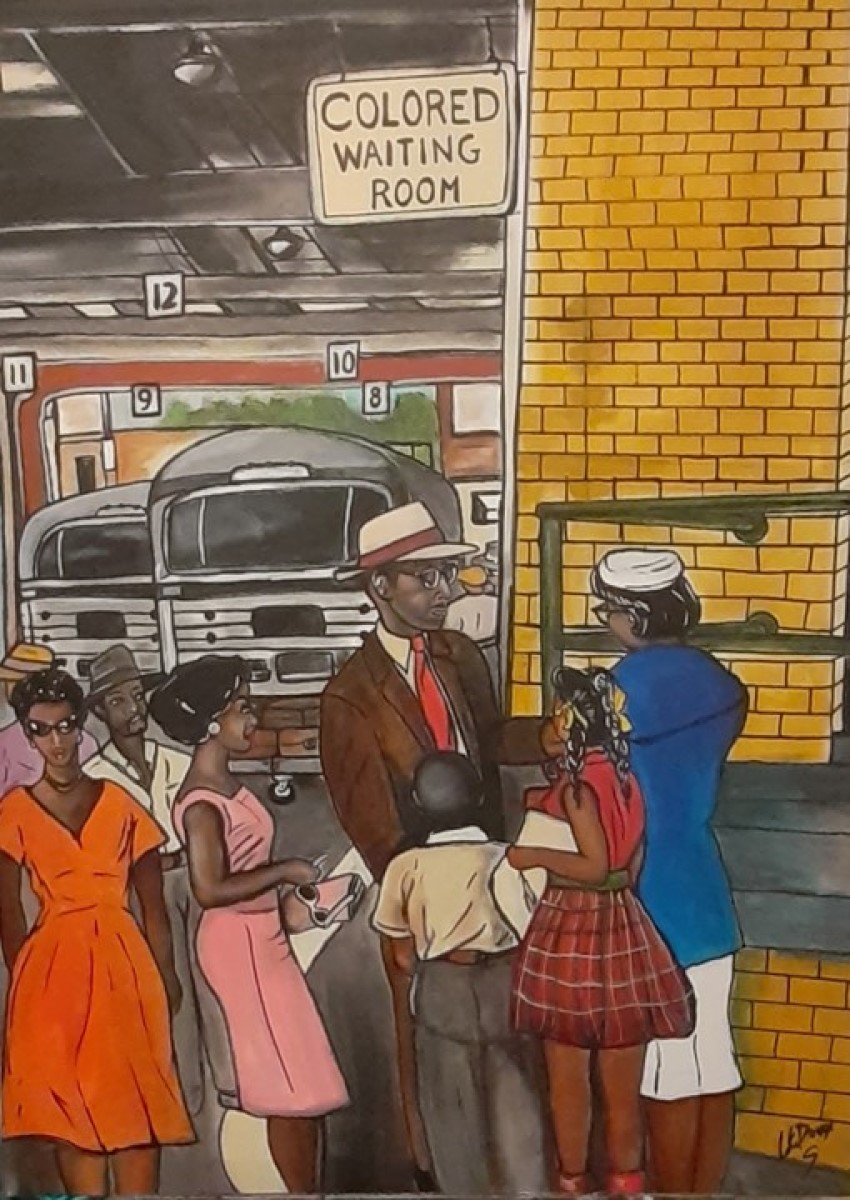 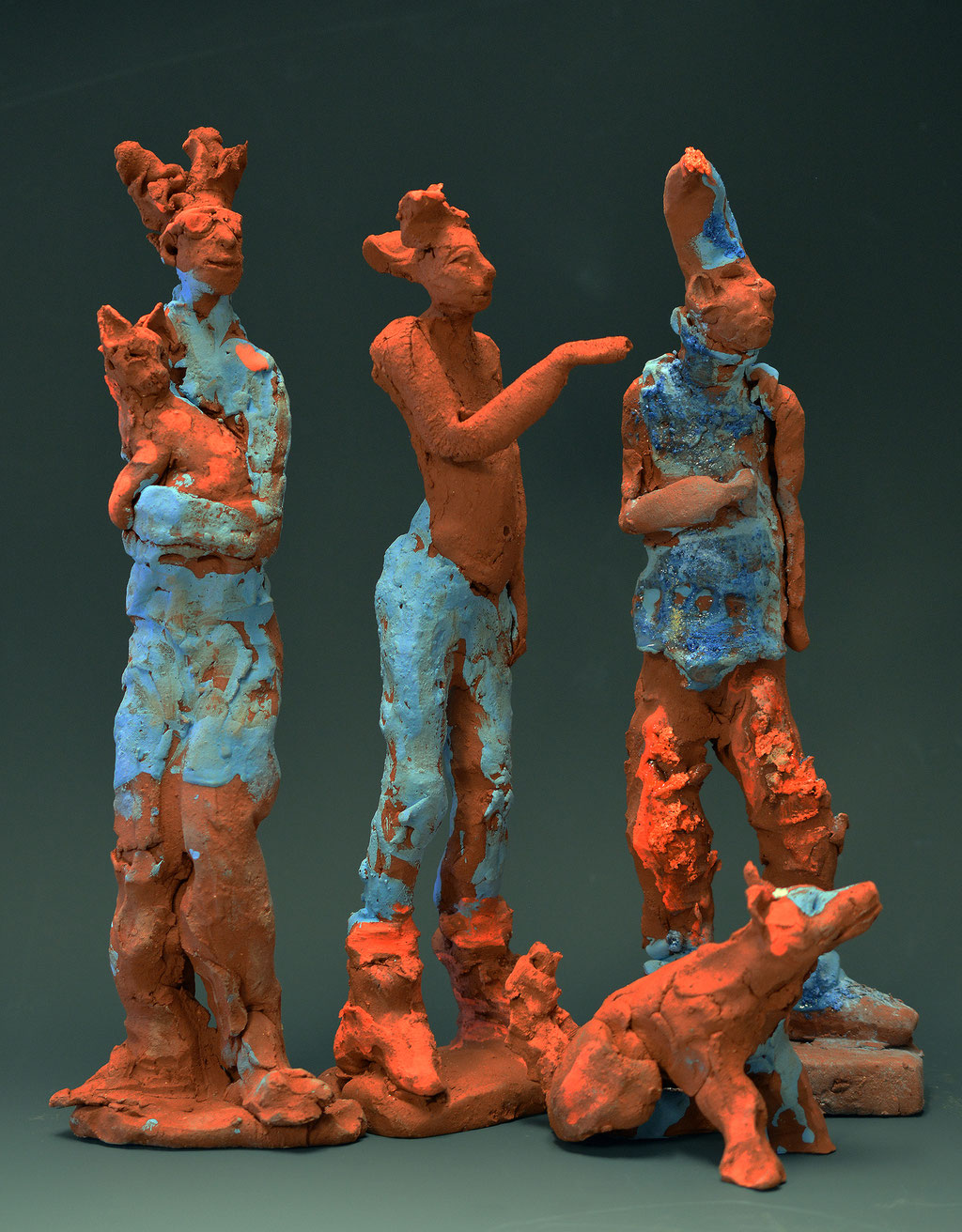 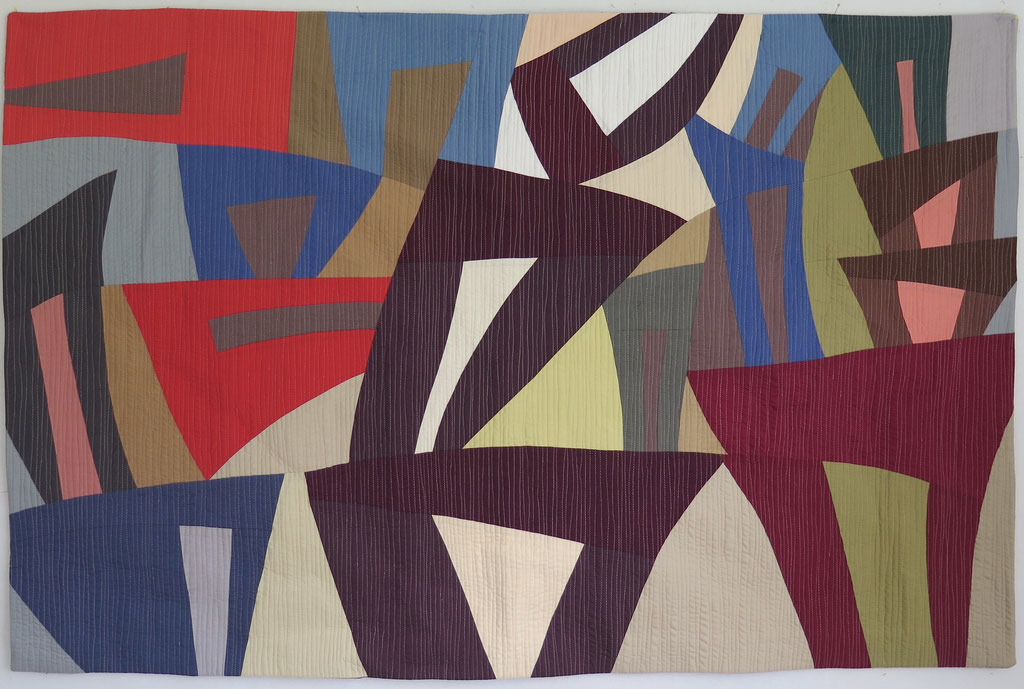 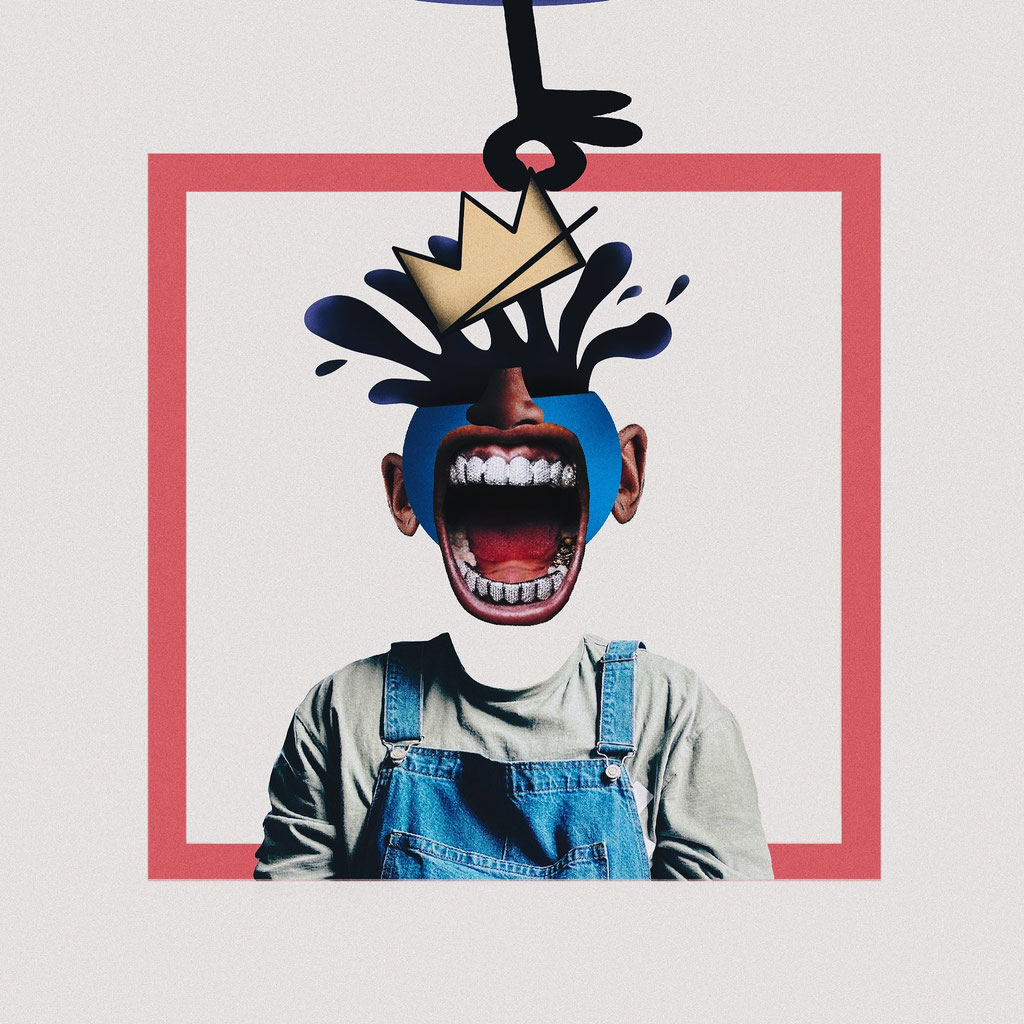 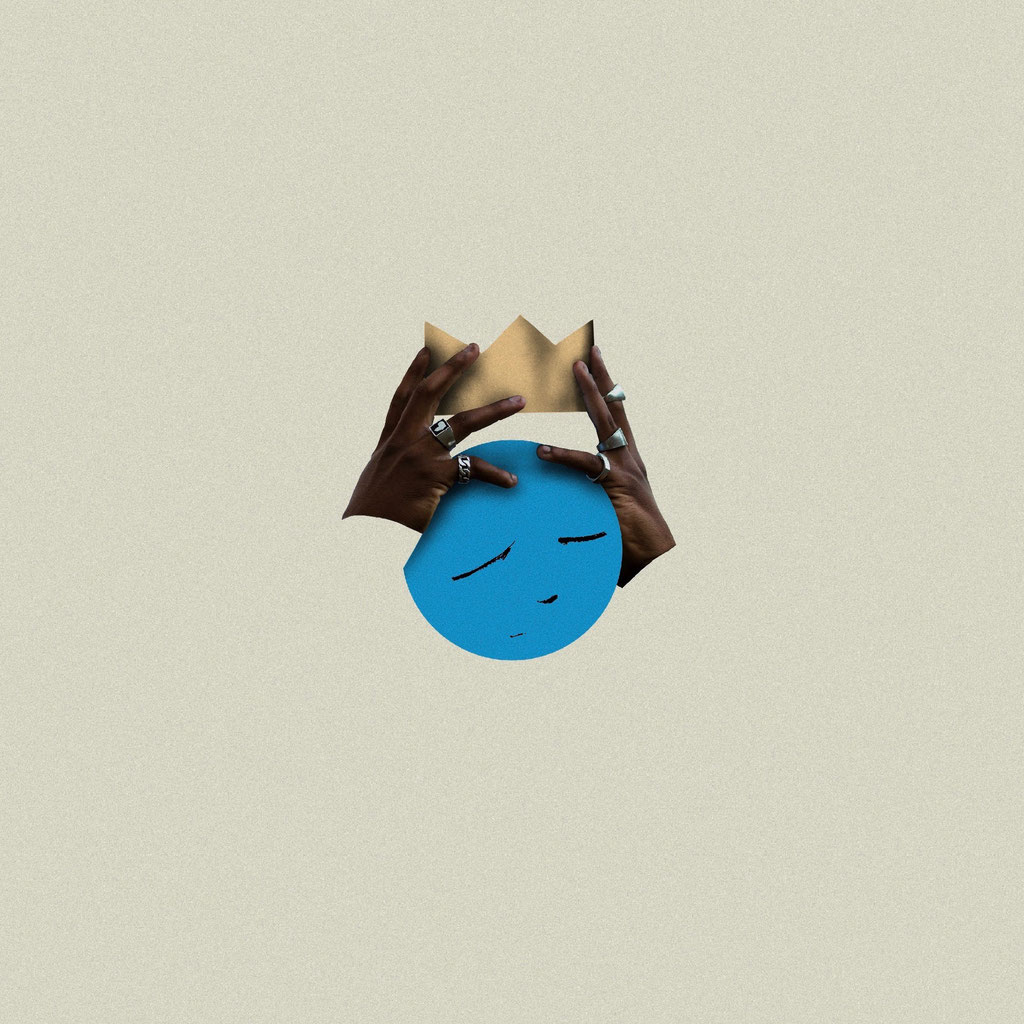 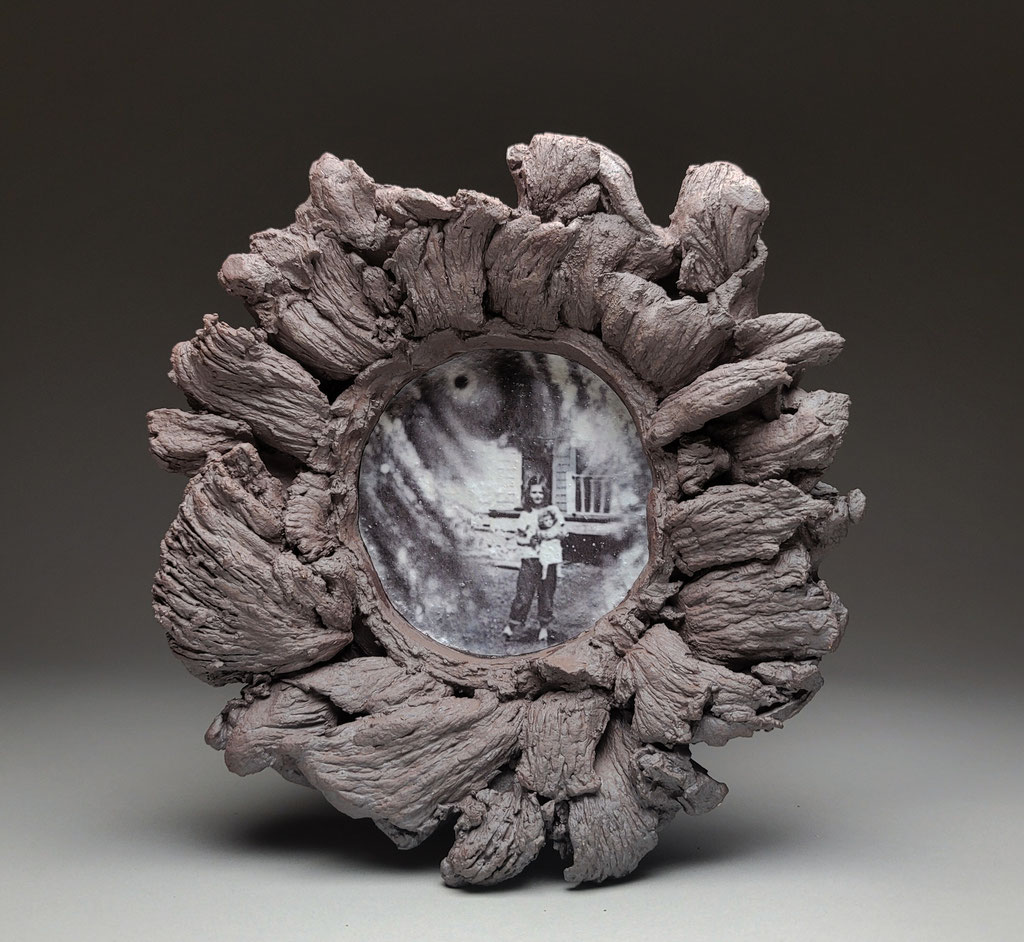 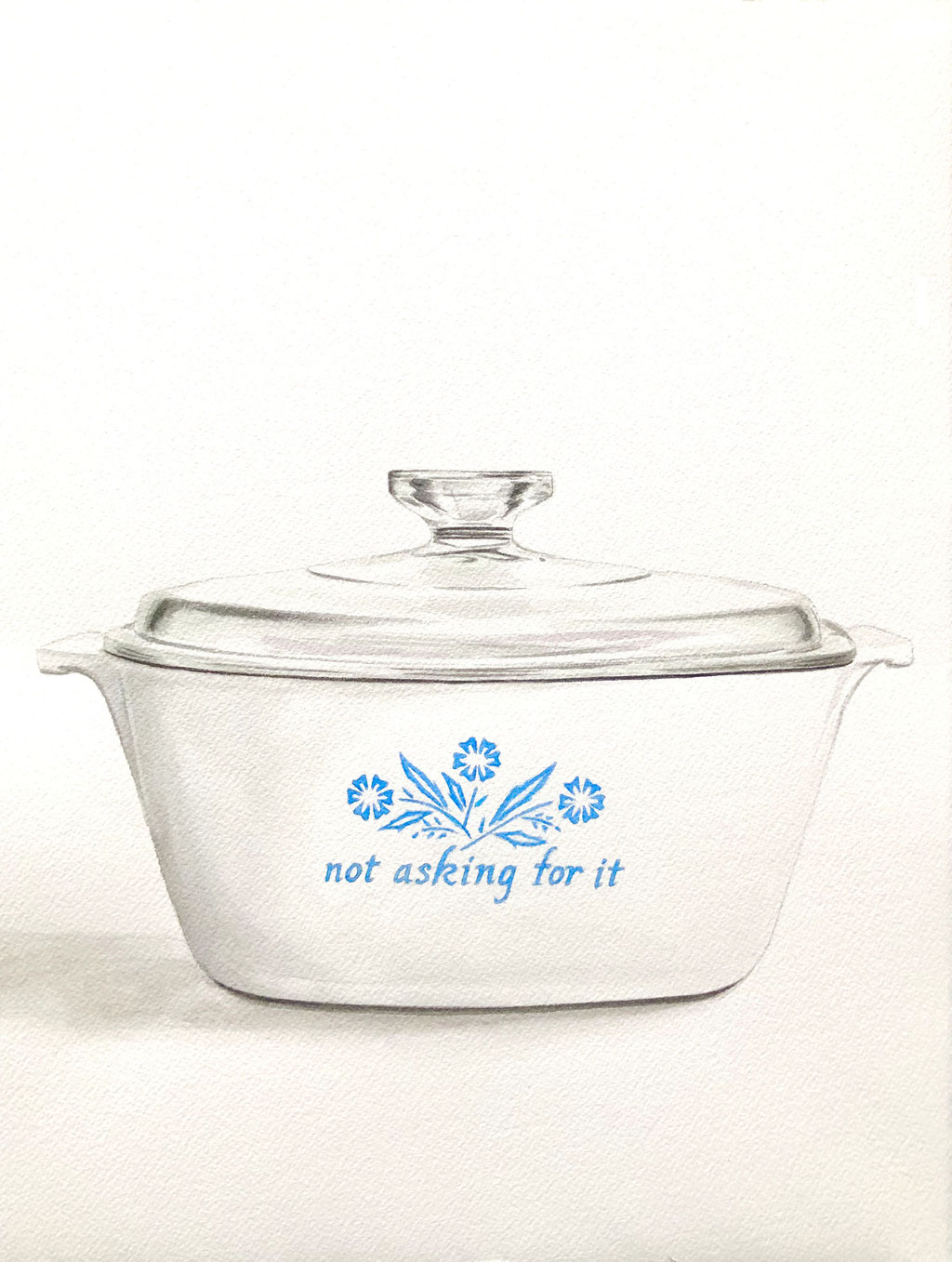 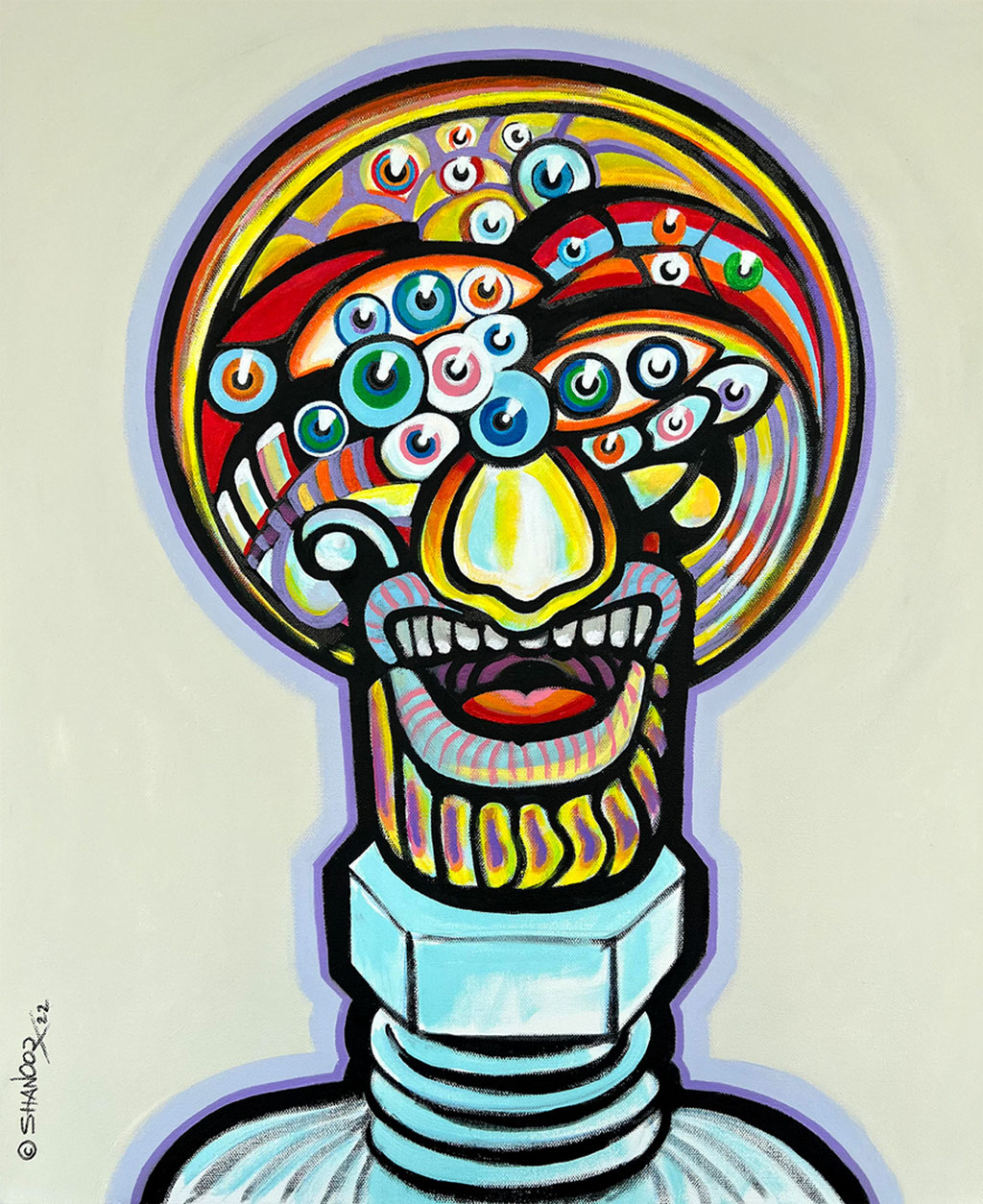 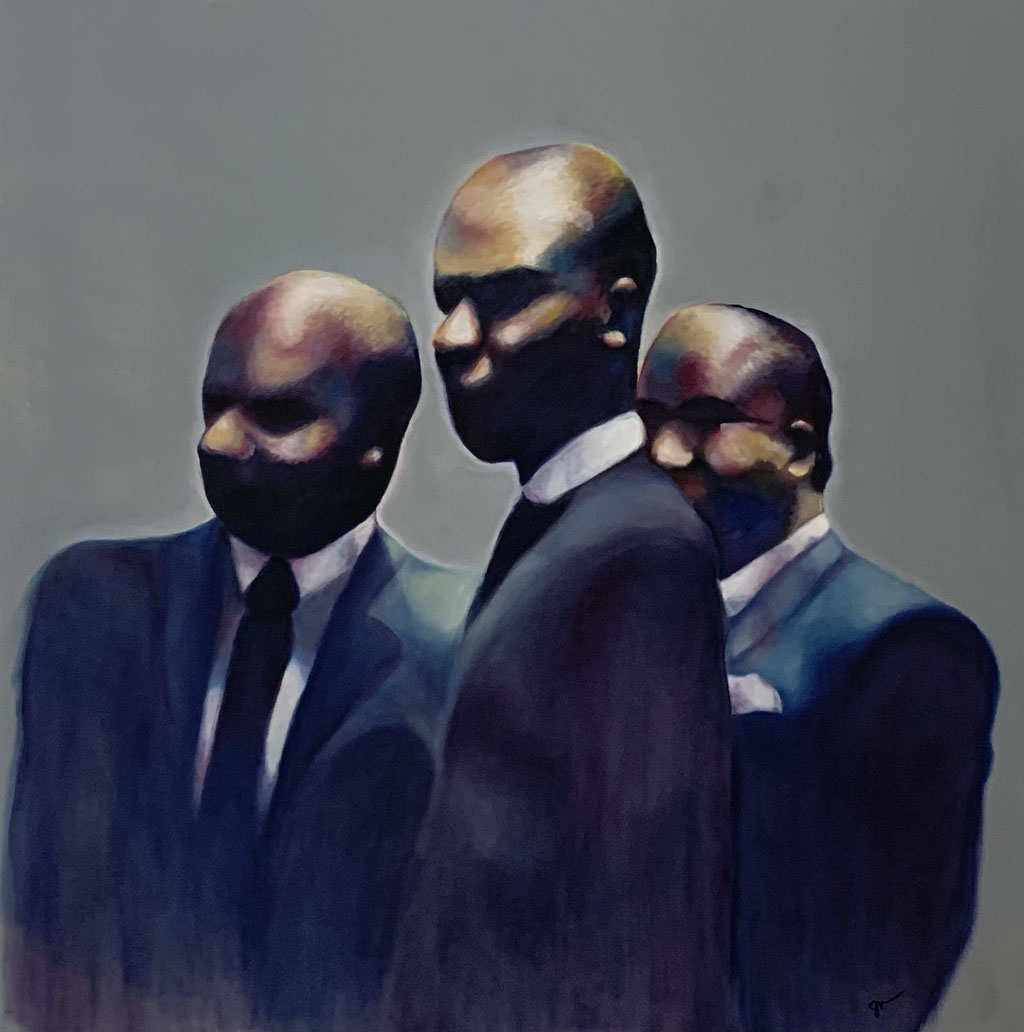 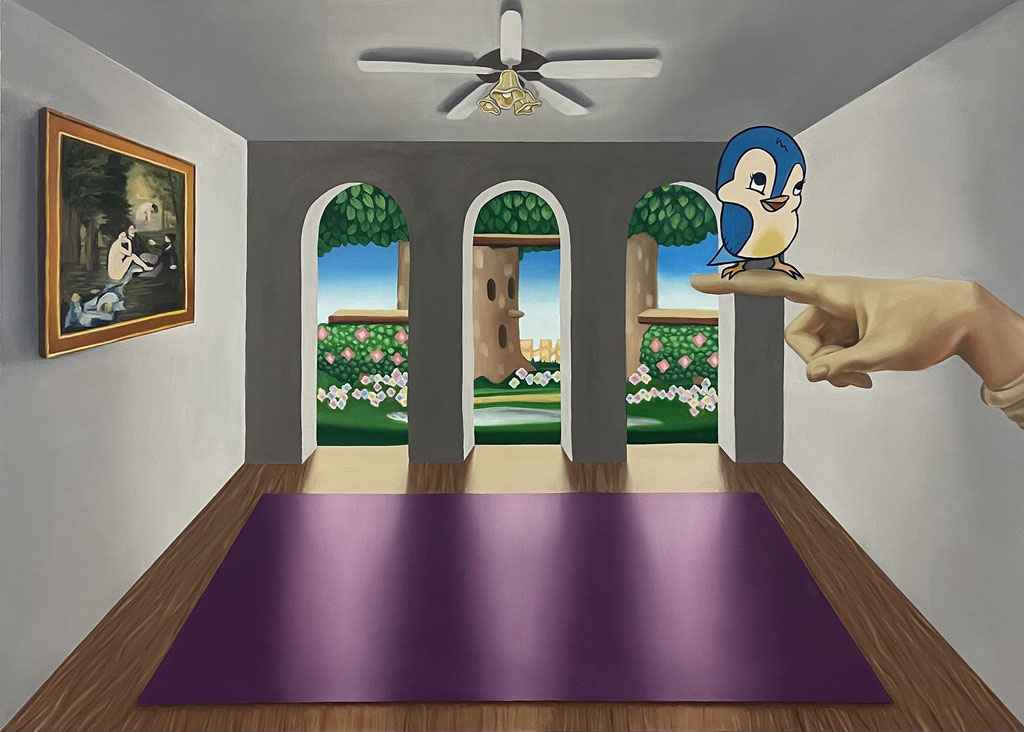 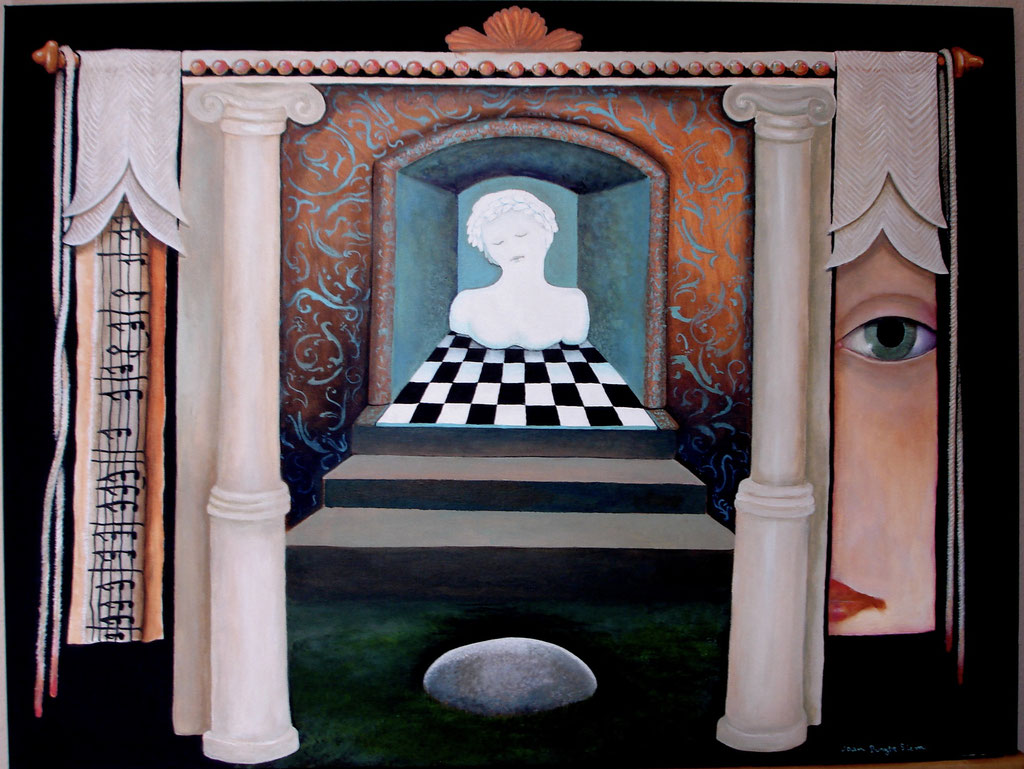 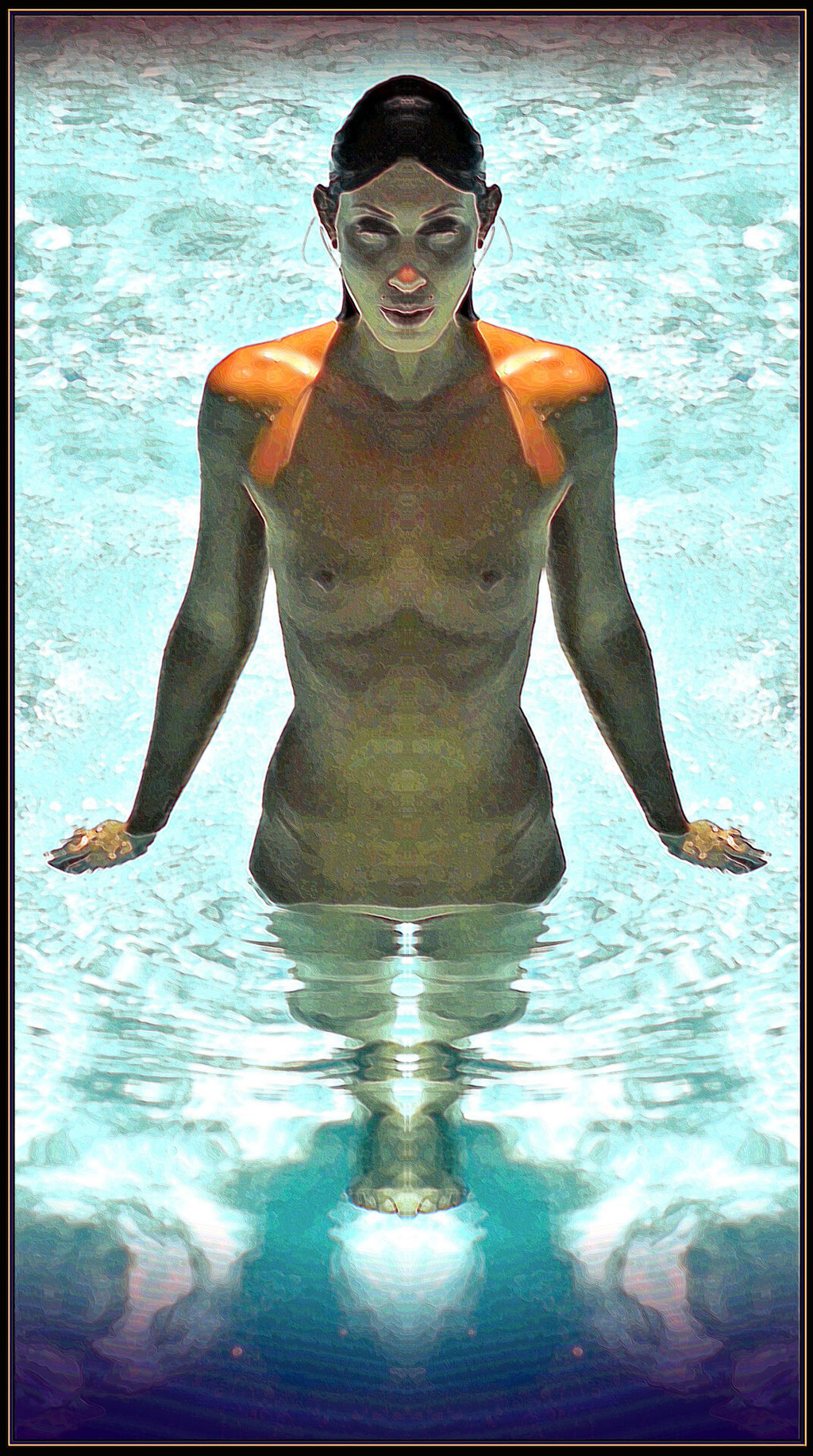 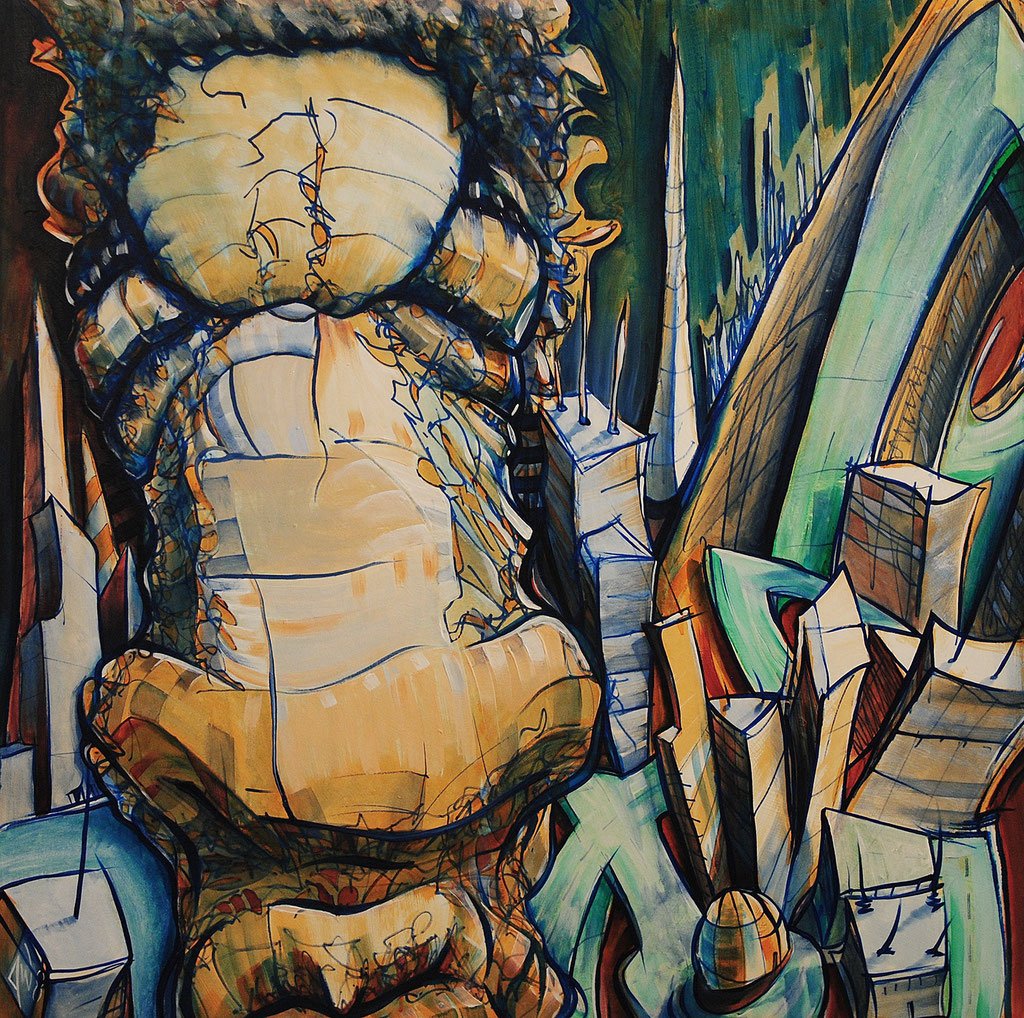 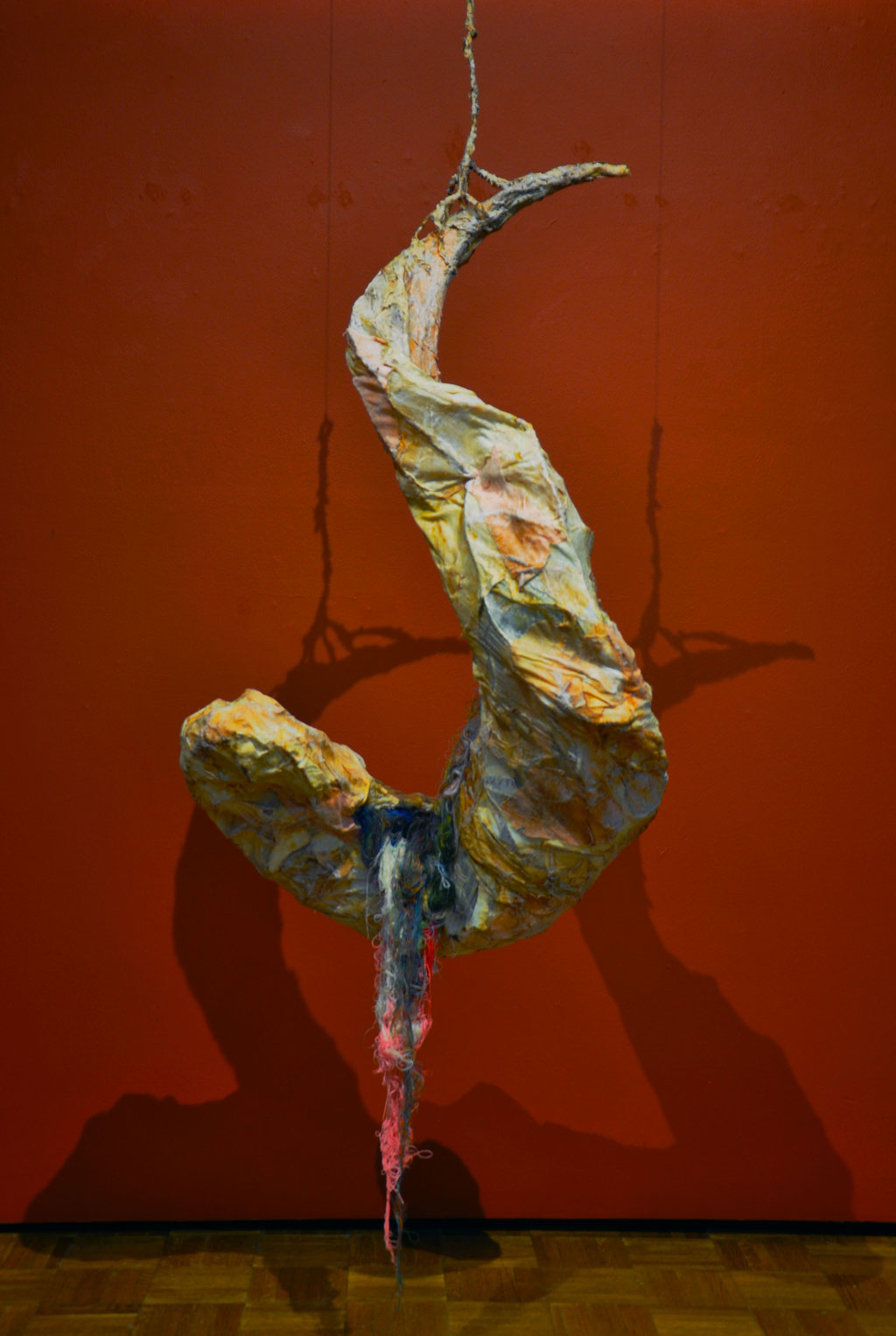