Throughout time the human figure has always been a common subject of the visual arts. The earliest depictions of the human body have been dated to be from 25,000 and 12,000 years ago.  Over the centuries, artists have drawn, painted and formed, the image of the human figure since these ancient times, and because art is a means of communicating human experiences, human bodies have been naturally depicted. Artists from different cultures and time periods throughout history have depicted the human figure in many diverse ways. The figurative form has been used as the ideal medium to convey a spectrum of ideas with which the viewer can resonate.  The human figure has always been a common subject of the visual arts, “it forces the viewer to engage the artwork and enables the artist to express an entire range of ideas from the subtle to the intense.”  In the history of art the human figure bears, in different periods in time a huge significance, being the most direct means by which art can address the human condition.  The art on display in the Hilliard gallery’s 8th annual human form in art show has been selected and grouped together, depicting the Human Form in Art by artists in todays society. The artwork in this show consists of enormous diversity in materials, techniques, beliefs, and notions of beauty. The artists that created these objects have used a variety of techniques and mediums.  Some appear realistic in execution and others stylized or abstract. Comparing objects that have been made by different artists of the same culture can reveal how figurative art often reflects cultural influences.
The human body has always been an inspiration. It has become one of the highest forms of fine art to be made, studied, remade and restudied. The human form is “unceasingly beautiful”, complex in form and shape, and undeniably remarkable. It is one of the very few things that all of us have in common.  Finding artistic and beauty in the human form is only natural and this show will showcase some of the best work doing just that. 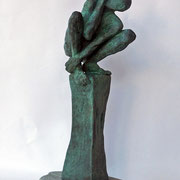 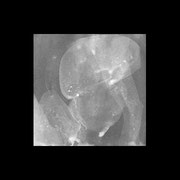 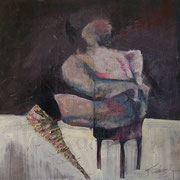 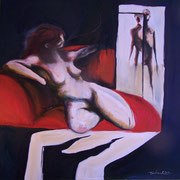 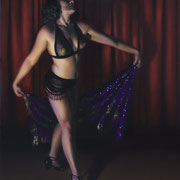 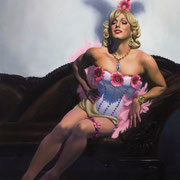 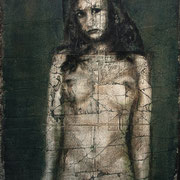 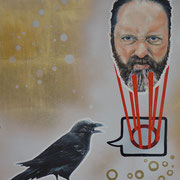 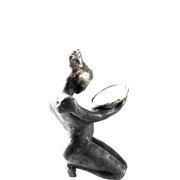 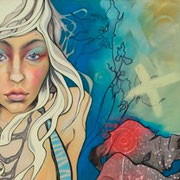 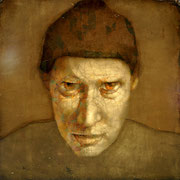 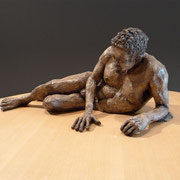 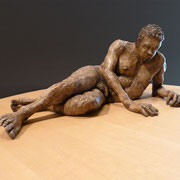 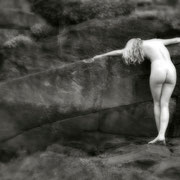 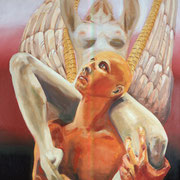 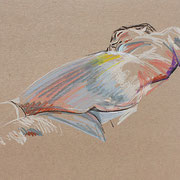 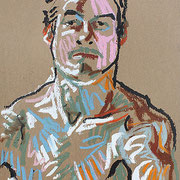 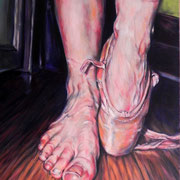 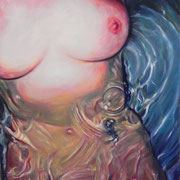 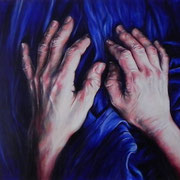 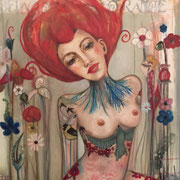 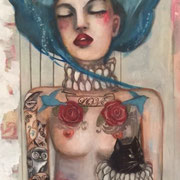 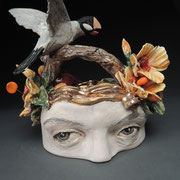 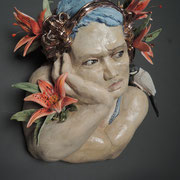 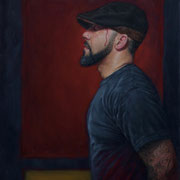 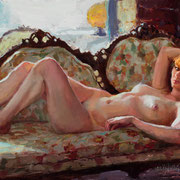 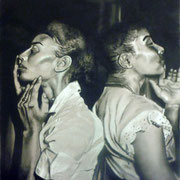 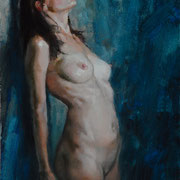 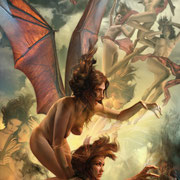 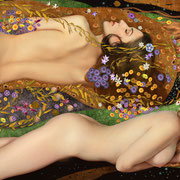